Martin Jones is an Artist and Printmaker who was born in Liverpool in 1973 and spent his childhood living in Widnes situated in the North West of England.

After graduating from Manchester University in 1993 gaining a BA (Hons) in Fine Art Printmaking, he started his career working as a print demonstrator at Salford University, demonstrating traditional and modern print methods to students on various Higher Education and Degree courses. Martin then moved to the South Coast, to live near the sea.

Martin’s work begins with memories, his childhood, this is how his process starts. Vivid recollections of who he is and where he came from.  A journey from the Past to the Present. Situations, Surroundings, the people he meets and the journey Martin’s life has taken so far.

Martin classes his work as Abstract Expressionism and explores printmaking and digital art techniques. Combining both methods together, Martin creates abstract compositions which are full of personal emotion, colour, shape and energy.

Working from a studio in his back garden, Martin also works as a freelance graphic designer to fund is artist’s career. He also has a passion for black and white film photography and his studio doubles up as a traditional darkroom, Martin regularly uses his love for photography to document his surroundings which aids his creative process, along with numerous sketch books. 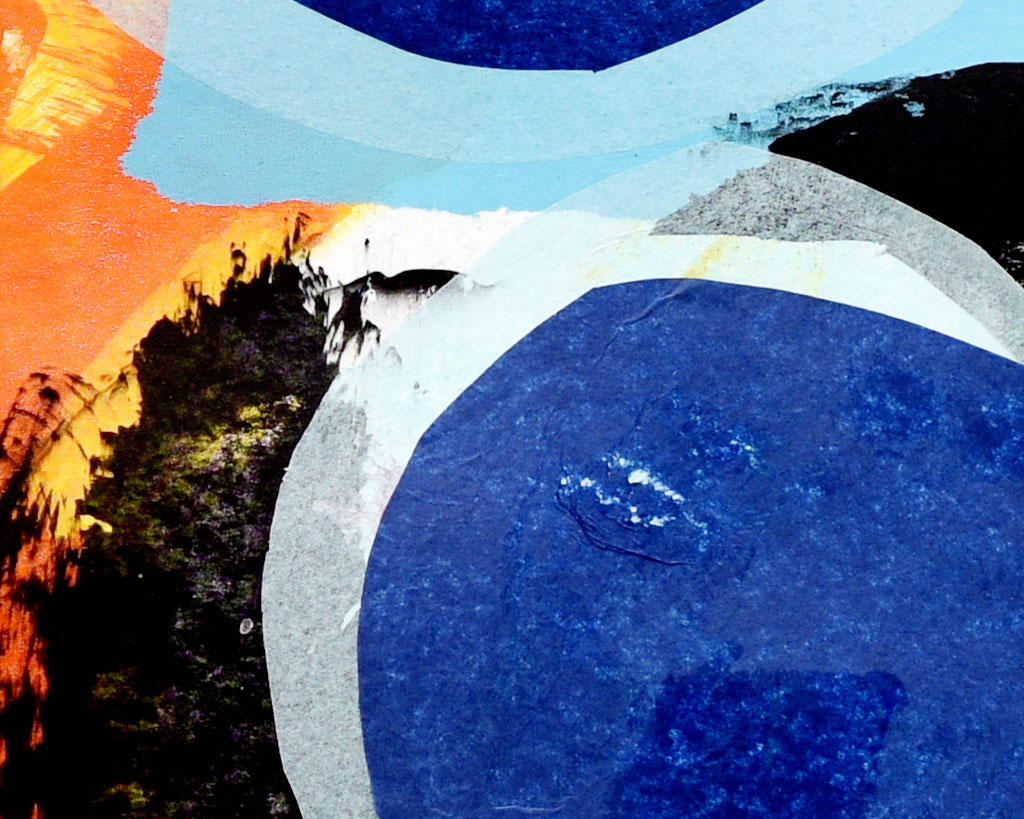 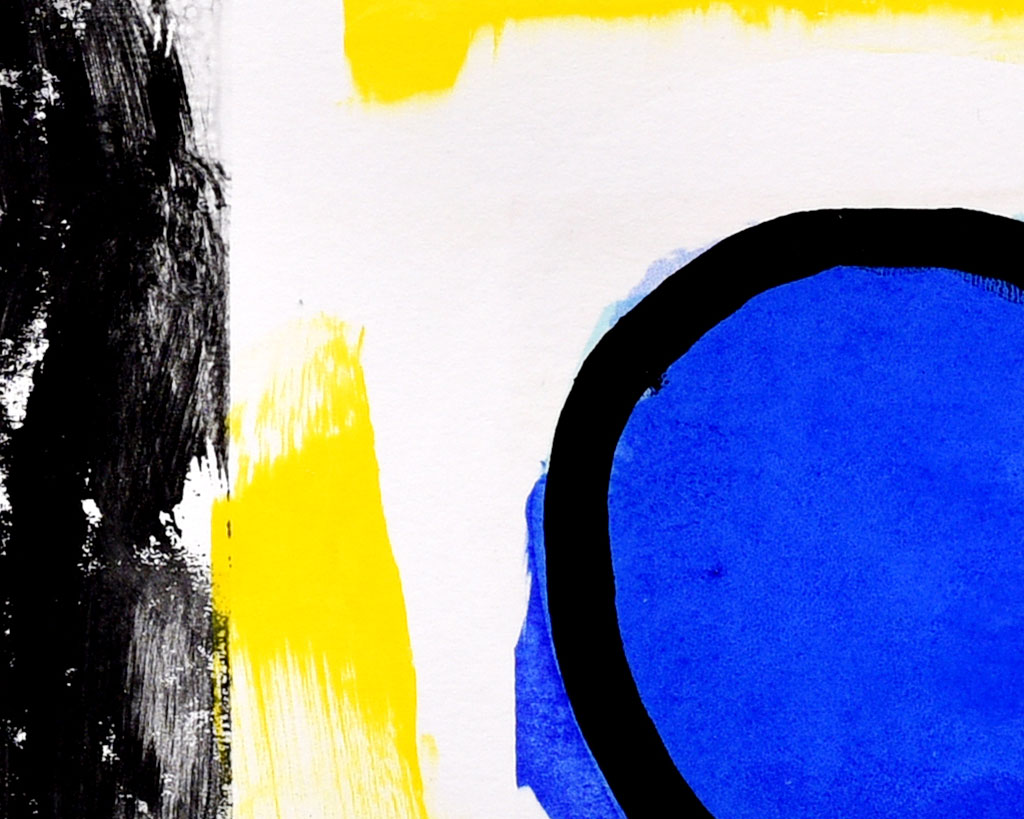 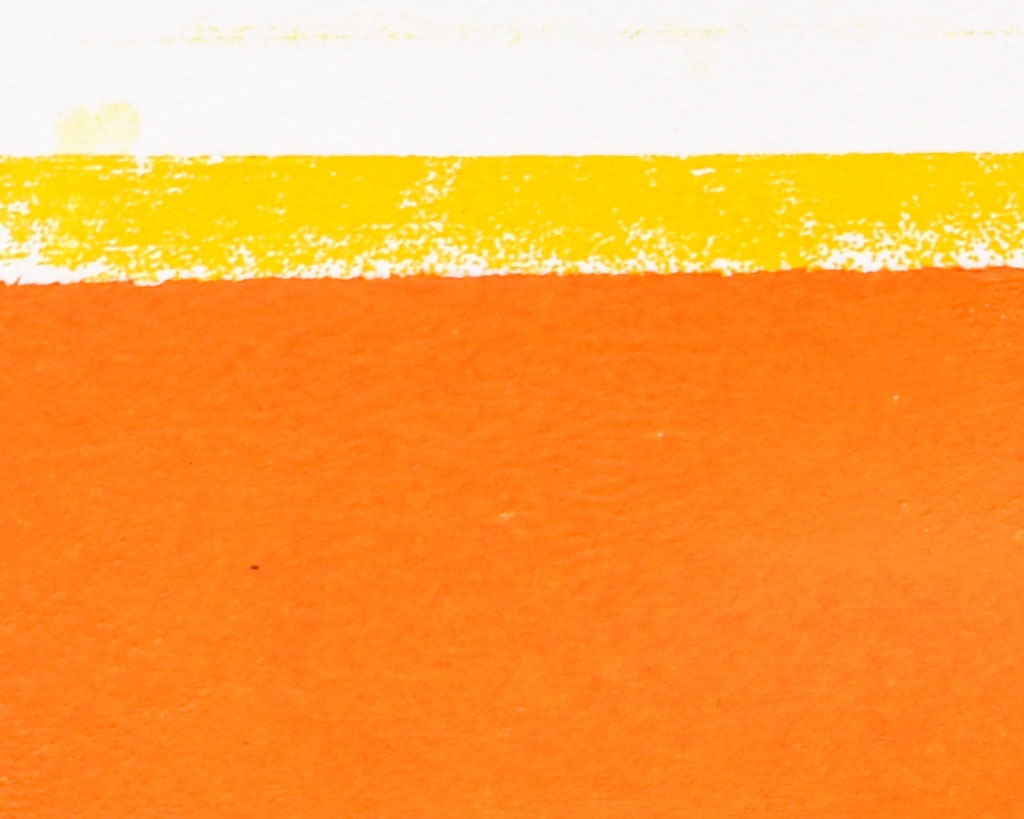 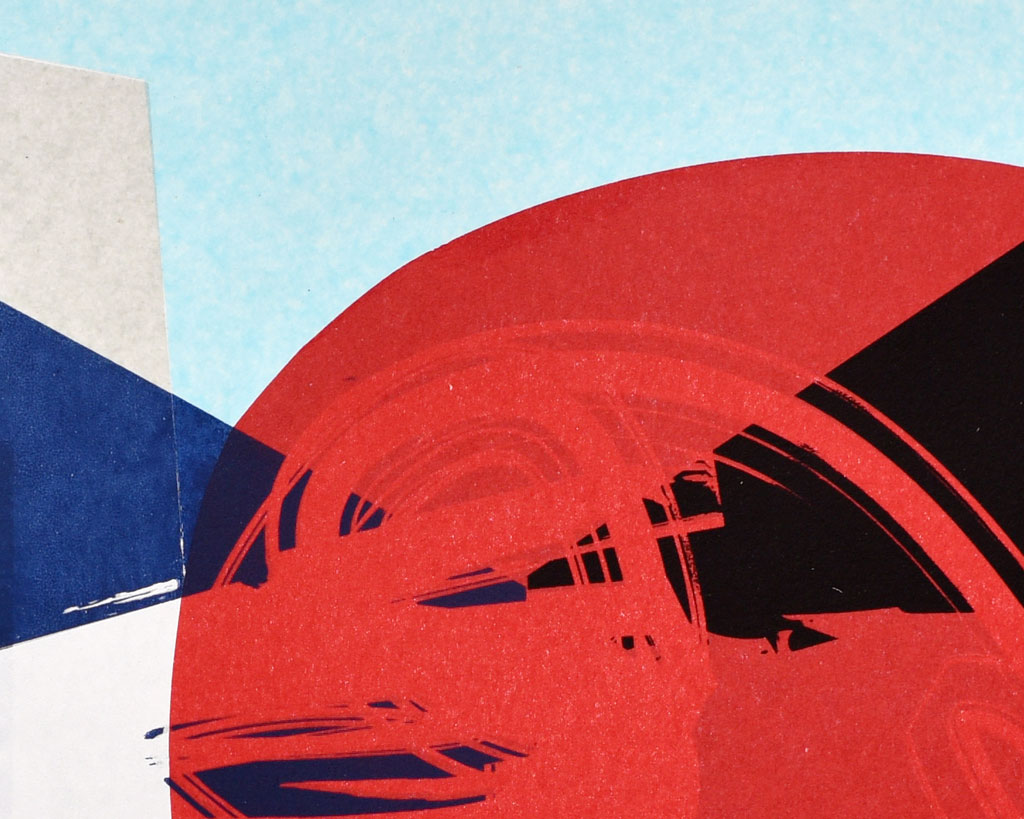